Benefits of Celery Juice for Skin You Should Know

Benefits of Celery Juice for Skin 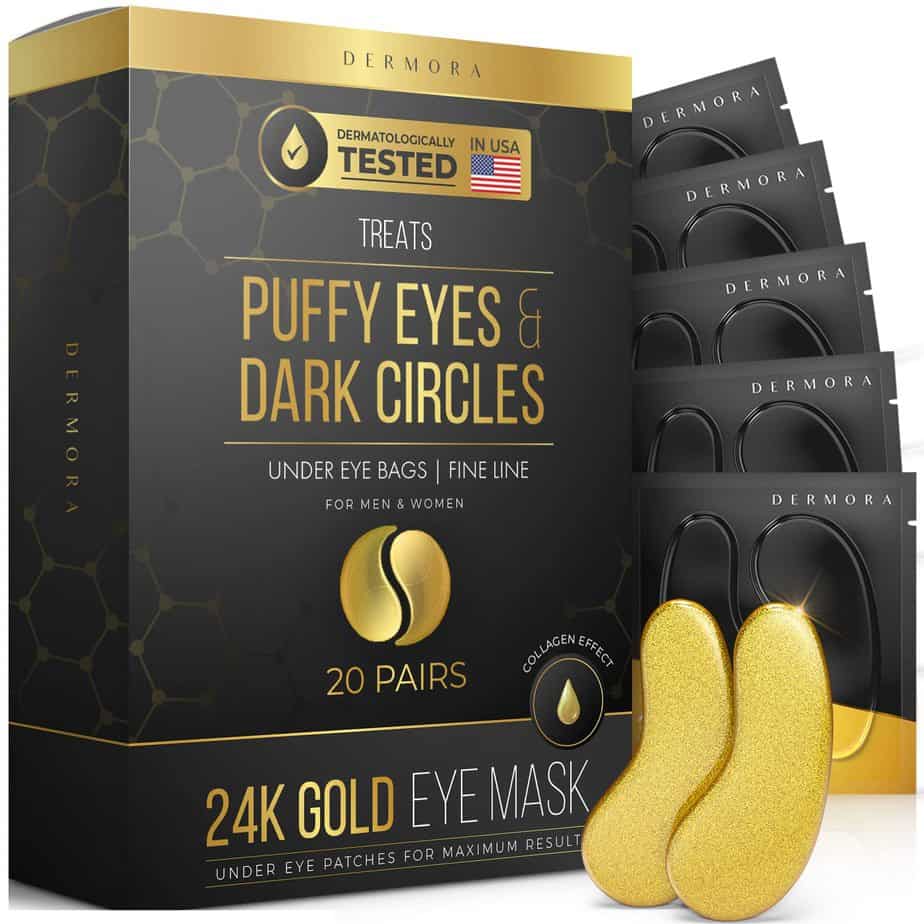 As a beauty and lifestyle writer, I’ve dabbled in a few trends, to see – mostly for the sake of stories (and personal curiosity) – if their claims are legitimate. My friends and editors often joke that my life sometimes resembles a string of real-life science experiments. (I don’t argue with that.)

Forty days of hot yoga for better skin? Nailed it. Dry January (read: no wine, beer, or spirits for a month)? I’ve done it three times. Participating in boot camp for 30 days straight?… You see where this is going.

In January of this year, I was propositioned with a new idea: to document and report on what 30 days of drinking celery juice could potentially do for my skin.

If you follow trendy wellness accounts on Instagram®, chances are you’ve witnessed health gurus raving about celery juice as of late. One such proponent — and self-proclaimed originator of the trend — is the Medical Medium®, who swears the stuff positively impacts virtually every system in your body. Specifically, he touts its ability to calm inflammation, improve digestion, clear acne, manage weight, and possibly even help calm the nervous system.

While the claim sounds almost too overzealous to gain traction, the trend has caught on like wildfire. Heck, there’s an entire Instagram account dedicated to the benefits of celery juice, and a similar one called @celeryjuiceheals. Both are scattered with images of gleeful-looking proponents, alongside inspirational quotes about the beverage’s many apparent benefits. Search #CeleryJuice, and prepare to pull up over 100K results. Joining the coven of celery juice aficionados takes a bit of planning, especially if you’re not someone who owns a juicer. For my experiment (and as advised by most devotees of the beverage), I drank roughly 16 ounces of celery juice on an empty stomach every morning. Ideally, the produce is organic, and the juice should be fresh and plain – with little to no other ingredients added in. (That said, the one I drank had a bit of lemon juice.)

Keep in mind that celery juice is meant to be a homeopathic remedy, not a meal. So, you’ll still need breakfast afterward to help power you through your morning. Just be sure to wait at least 15 to 30 minutes after drinking your green juice before consuming anything else; according to The Medical Medium, an empty stomach will allow for optimal absorption so you can reap the beverage’s utmost benefits.

The rules of the celery juice challenge seemed simple enough. With a new challenge to kick off my year and an enthusiasm to start consuming more celery, I started drinking one bottle of Celery Lemon Juice from Pressed Juicery® every morning upon waking up.

The Expectations (or, At the Very Least, Points of Curiosity)

Though rumor had it that my skin might improve drastically by drinking celery juice every day, I wasn’t about to throw away my glycolic acid just yet. First, I consulted dermatologist Dr. Rachel Nazarian of Schweiger Dermatology GroupTM in New York City for her take on the trend.

“There’s no [scientific] evidence that drinking celery juice will improve your acne,” she notes. While it’s true that celery contains vitamin A, an ingredient found in many acne medications, its skincare benefits do not necessarily translate to fewer pimples when ingested,” she says. However, consuming celery could inadvertently help your body fight off skin-aging free radicals. For one, celery contains vitamin C, which is an antioxidant. “Vitamin C is a vital component of making healthy collagen, and is absolutely necessary for good skin health,” Nazarian notes. There’s even some evidence that suggests it may help protect skin from daily damage from ultraviolet radiation. With this in mind, celery is a great addition to the daily diet, ideally in raw form, but still maintains vitamin benefits in juiced form,” she says.

As far as my regular, non-celery-centric routine goes: My days usually start between 6:30 a.m. and 7:30 a.m., so I can make it to my favorite fitness class before my workday begins. Usually, I’d drink half a cup of coffee and occasionally munch on some dry cereal before heading out the door. After my workout, I’d eat a real breakfast.

Let me digress for a second here: The first day of this experiment threw me off – and truthfully, I’m not sure days two through 30 felt any different. Perhaps this is too much info, but drinking any amount of liquid before bolting to break a sweat means my bladder is in for a 45-60 minute challenge (it’s worth noting that I’m a small human being). As you can imagine, having to use the ladies’ room more than once before class was not – and continued to not be – something I was particularly excited about.

Each morning, after shaking the bottle, drinking my daily celery juice, and waiting 15 minutes before consuming something else (if I so fancied), I found myself wanting to eat something sweet to balance out the saltiness of the liquid. The juice wasn’t making me hungrier, necessarily, but sometimes I wasn’t able to fit in a quick bite and make it to my fitness class with enough time to digest in between. In those moments, I opted to brush my teeth to get rid of the saline taste in my mouth. Over the course of my 30 days, I didn’t see a major change in my skin. Nor did I notice a significant weight difference (maybe a half-pound, at most), or even a spike in natural energy. (I still consumed my usual amount of caffeine throughout the course of the month, but sometimes at later times in the mornings or early afternoons.)

At the very least, drinking celery juice for 30 days didn’t disrupt my complexion or cause me to gain pounds (it’s 50 calories at most). But to be honest, I wasn’t totally surprised by these lackluster results (or lack thereof).

“Celery juice will likely do nothing miraculous,” reiterates Ryan Turner RD, CSSD, CDN, and the nutritionist at Tone House®, an athletic-based group fitness studio in Manhattan. “If you enjoy juicing celery, more power to you, But I would not advise anyone to go out of their way to make it part of their lifestyle,” he says, adding “There are many other foods that provide just as much or more benefits than celery.”

And with that, once the 30 days were finished, I cut celery juice from my morning routine. That said, I do like the stuff – I’d just prefer to consume it later in the day and with other food. Case in point: On Day 31, I enjoyed a bottle of celery juice with lunch. So, while I’m not expecting any groundbreaking benefits, at least I’ve discovered a new healthy drink to sip on!

16 Best Drugstore Concealer Reviews of 2021 You Should Choose